Owner/ Executive stylist at KENJI-HAIRSTYLIST, having been part of the high profile, international beauty industry for over 30 years. ​ 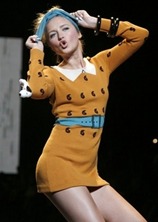 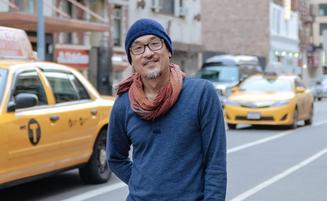 ​After his graduation of Nippon Beauty Academy, Tokyo, in 1989 he began his career in Otemachi, Tokyo learning and apprenticing in the epicenter of the business scene of Japan.  With his 6 years of fine experience in Otemachi, in 1995 he decided to move to New York City to expand his career.  It didn't take long before becoming entrusted in the hands of NYC's stylish clientele.  After 8 years of his remarkable success since his arrival in NYC, in 2003 he joined Antonio Prieto Salon, one of the most internationally recognized hair salons in NYC.  Now that years of successful floor & editorial experience at Antonio Prieto Salon has gone by, he is now introducing all his skills & knowledge from NYC to the Tokyo beauty scene.  His motto has always been "Not only creating client's hairstyle, but also creating their lifestyle."  And the philosophy will continue to go on for you in Big Tokyo! 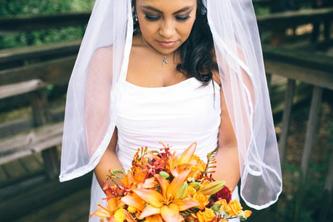 ​​Your hairstyle. Your lifestyle.​​